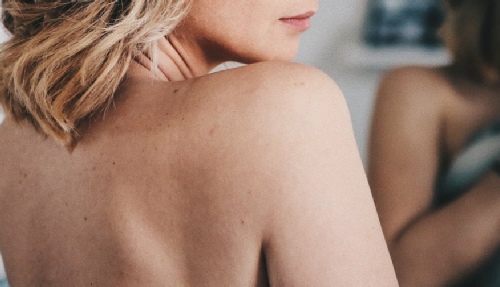 Scar tissue is formed as a natural response to trauma when skin or body organ is lacerated; a hole or wound is made which should not be there.  The body reconstructs and repairs the wound as soon as possible the best way it can.

During the healing process a scar is formed when the new collagen fibres do not grow in the same consistent direction.  This will lead to a thickened fibrous mass which can impede blood circulation, lymphatic flow and constrict range of movement.  The scar will appear discoloured and with an uneven texture.

How Does MSTR® work?

MSTR® works by gently releasing the scar tissue fibre, resulting in improved blood flow and lymphatic drainage to the area.  The scar can become softer and paler, trapped nerve fibres can be released.  Restrictions in range of movement can improve.

This scar work is not massage or deep friction work, it is a unique method that focuses solely on scar tissue and working with the collagen fibres in the skin.

What are some of the physical effects of scarring?

The surrounding muscles can become stiff and weak

Low self-esteem and loss of confidence

Are there emotional & psychological responses to scar tissue?

Some scars will more likely illicit an emotional response, such as a scar resulting from unexpected surgeries, major accident or injury.  These emotional burdens may lift very quickly when the scar tissue is re-integrated into the body.

What are the benefits of MSTR®?

Some of the benefits you can experience may include, but not limited to:

Increased blood flow improves the appearance and pliability of the scar.

Excess lymph fluid will drain from the area reducing swelling.

May help to decrease numbness, tingling and soreness.

Increases range of movement of surrounding joints and muscles.

May help to improve the appearance of your scar.

Decrease the build-up of scar tissue.

What type of scars can MSTR® benefit?

Some of the scar which can be treated, but not limited to:

Replacement surgeries such as shoulder hip, ankle and knee

At what stage is Massage to Scar Tissue suitable?

MSTR® can be carried out on any age of scar once the incision has fully healed.  Usually, allow 8 weeks post injury for the body to have time to heal.

While effective in the first 2 years when the scar is still forming, there are still noticeable improvements when working on older scars and improvement on scars more than 80 years old has been achieved.

How long is an MSTR® session?

Sessions usually last between 30-60 minutes depending on the size, age, position of the scar, along with the emotional attachment of the scar. 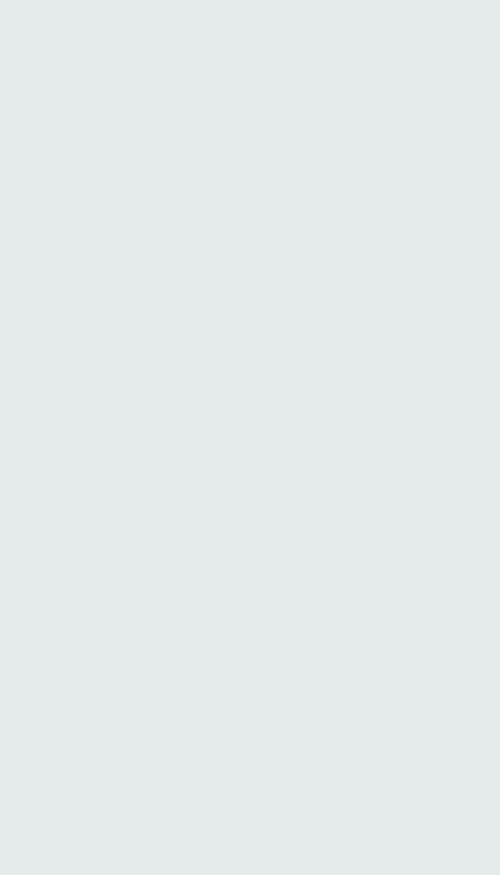